Some Additions to Academia: February 2015 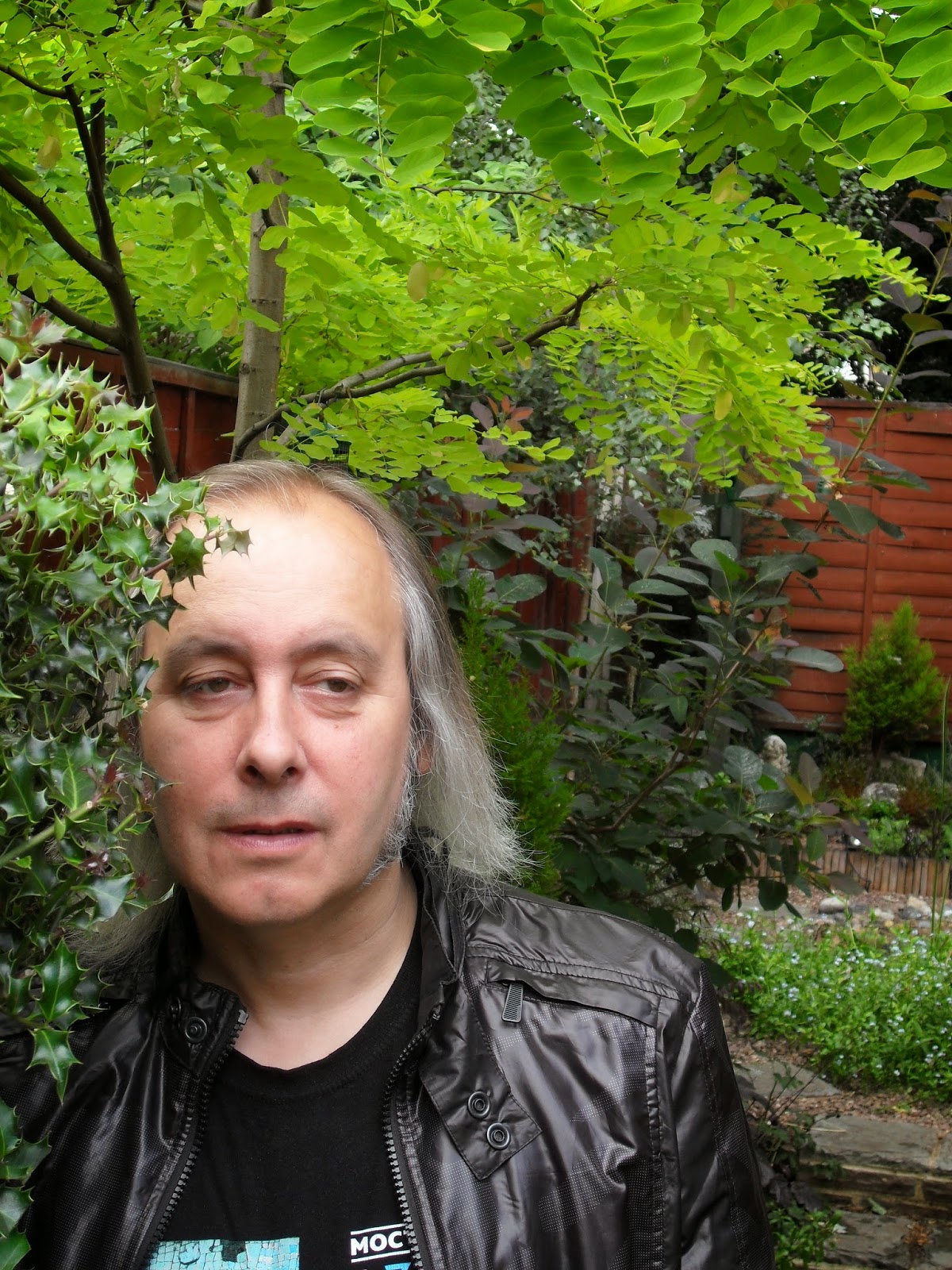 SOME ADDITIONS TO ACADEMIA: FEBRUARY 2015

Over the last month I have added quite a few items to my Academia site.
Here are the main additions that have not been included on other blogs:

The Confederation of British Industry and the Business Takeover of Schools (2007)
https://www.academia.edu/11138462/The_Confederation_of_British_Industry_and_the_Business_Takeover_of_Schools

Time and Speed in the Social Universe of Capital (with Mike Neary, 2002)
https://www.academia.edu/10545768/Time_and_Speed_in_the_Social_Universe_of_Capital

Forms of Capital: Critique of Bourdieu on Social Capital (2008)
https://www.academia.edu/11049106/Forms_of_Capital_Critique_of_Bourdieu_on_Social_Capital

Nihilism and the Devaluation of Educational Values in England Today (2008)
https://www.academia.edu/11135945/Nihilism_and_the_De-valuation_of_Educational_Values_in_England_Today

Forms of Capital: Critique of Bourdieu on Cultural Capital (2008)
https://www.academia.edu/11048536/Forms_of_Capital_Critique_of_Bourdieu_on_Cultural_Capital

The ‘Standards’ Language-game for Schools in England (2007)
https://www.academia.edu/11109014/The_Standards_Language-game_for_Schools_in_England_Today

Posted by glennrikowski at 7:16 AM No comments: 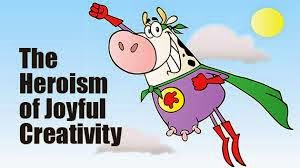 Joy Forever refers to the false promise of a common happiness, constantly played out by the proponents of the creative class and creative economy – the very promise that since Romanticism has been ascribed to art itself, a vow which remains unfulfilled. The aim of Free/Slow University’s publication is to scrutinize the false promises of distributed creativity as an ideology of cognitive capitalism. The authors devote themselves to critical examination of the structural links between art, creativity, labour and the creation of value under contemporary relations of production. Some of them do not stop at a critical diagnosis but go further, reflecting upon potential alternatives to the status quo.

The book covers more than the issues of a narrowly understood art world, despite the fact that it pays a lot of attention to them. Art is conceived here as a social lab, where innovative ways of organizing of
labour, socializing both for labour and through labour, as well as different types of production, speculation, generation and accumulation and appropriation of value are experimented with and tested.

Print version is available from MayFly Books and other distributors.


All that is Solid for Glenn Rikowski: http://rikowski.wordpress.com
Posted by glennrikowski at 9:18 AM No comments:

Alien Life: Marx and the Future of the Human 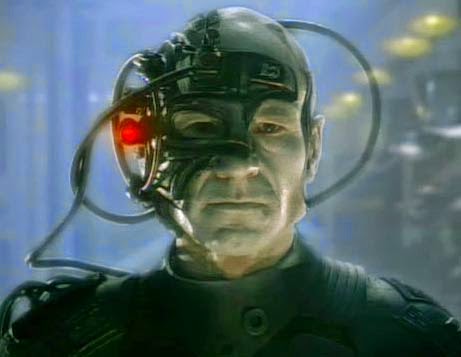 ALIEN LIFE: MARX AND THE FUTURE OF THE HUMAN

My article, Alien Life: Marx and the Future of the Human, is now available at Academia.

It was published as:
Rikowski, G. (2003) Alien Life: Marx and the Future of the Human, Historical Materialism: Research in Critical Marxist Theory, Volume 11 Issue 2, pp.121-164.
The article can be viewed on Academia at: http://www.academia.edu/10986589/Alien_Life_Marx_and_the_Future_of_the_Human

It was a polished and heavily edited version of a paper I presented a few years earlier at one of the Birkbeck College Seminars on Marx, Individuals & Society, run by the late Cyril Smith: Marx and the Future of the Human (2000).
This paper is also on Academia, at: http://www.academia.edu/6043714/Marx_and_the_Future_of_the_Human

For those interested in the interface of Marxism and Post/Trans-humanism, my article Education, Capital and the Transhuman may also be of value.
This article is also at Academia, at:
http://www.academia.edu/9033532/Education_Capital_and_the_Transhuman


Also of interest on this theme is Planet of the Capitorg
This can also be found at Academia:
https://www.academia.edu/6921390/Planet_of_the_Capitorg


@ Academia: http://independent.academia.edu/GlennRikowski
Posted by glennrikowski at 4:56 AM No comments:

Time and Speed in the Social Universe of Capital 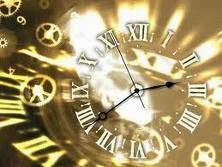 TIME AND SPEED IN THE SOCIAL UNIVERSE OF CAPITAL

This is the title of an article by Michael Neary and Glenn Rikowski which came out in Social Conceptions of Time: Structure and Process in Work and Everyday Life, edited by Graham Crow and Sue Heath, and published by Palgrave Macmillan in 2003.

Time and Speed in the Social Universe of Capital can now be found at Glenn Rikowski’s ‘Academia’ account.

You can now see it at: http://www.academia.edu/10545768/Time_and_Speed_in_the_Social_Universe_of_Capital

This article was an edited version for publication based on a paper presented at the British Sociological Association Annual Conference 2000, at the University of York: The Speed of Life: The significance of Karl Marx’s concept of socially necessary labour-time, by Michael Neary and Glenn Rikowski.

This paper is also available at Academia: http://www.academia.edu/6069953/The_Speed_of_Life_The_significance_of_Karl_Marxs_concept_of_socially_necessary_labour-time


At Academia: http://independent.academia.edu/GlennRikowski
Posted by glennrikowski at 12:04 PM No comments: