Critical Pedagogy and the Constitution of Capitalist Society 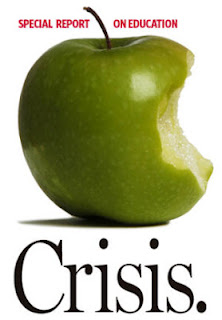 CRITICAL PEDAGOGY AND THE CONSTITUTION OF CAPITALIST SOCIETY

Critical Pedagogy and the Constitution of Capitalist Society was a paper I wrote originally for the ‘ : From Goldsmiths to Gatwick’, held at , , on 14th September 2007. It has now been republished at Heathwood Press as the Monthly Guest Article for September 2012. Some of the links do not now work for the original paper, which was posted to The Flow of Ideas website in 2007. These have been rectified for the Heathwood Press version.

You can view the Heathwood Press republishing of Critical Pedagogy and the Constitution of Capitalist Society at: http://www.heathwoodpress.com/monthly-guest-article-august-critical-pedagogy-and-the-constitution-of-capitalist-society-by-glenn-rikowski/

Heathwood Press is the publishing arm of the Heathwood Institute – An Independent Institute for Critical Thought: a ‘radical academic collective of authors and researchers whose aim is to continuously and normatively break new grounds of intellectual and political thought’ (Heathwood website).

This is an exciting initiative: the sort of development that yields hope for the future.

Heathwood Press can be viewed at: http://www.heathwoodpress.com

Rikowski, G. (2007) Critical Pedagogy and the Constitution of Capitalist Society, A paper prepared for the ‘Migrating University: From Goldsmiths to Gatwick’ Conference, Panel 2, ‘The Challenge of Critical Pedagogy’, Goldsmiths College, University of London, 14th September 2007, online at:
http://www.flowideas.co.uk/?page=articles&sub=Critical%20Pedagogy%20and%20Capitalism 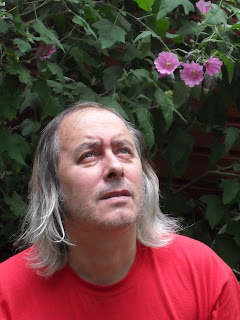 Posted by glennrikowski at 11:39 AM No comments: